A detailed overview over the system can be downloaded here as PDF presentation. The following page contains the system specifications, users might instead want to learn Using cyclone or Using modules on cyclone. 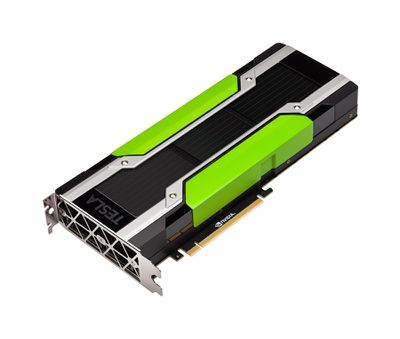